The power of your image… at the service of your event!

The Mercuriades, Quebec’s most important business competition, was held virtually on September 28th. It was organized by the Fédération des Chambres de commerce du Québec (FCCQ).

The NH Photographers Group was not nominated for any of the awards offered. But although Normand did not leave with a trophy, he was filled with pride. In fact, in addition to providing the masks that the gala hosts, France Beaudoin and Boucar Diouf, wore upon their arrival, he was also the official photographer of the evening.

The gala was scheduled to take place last April. However, due to the exceptional circumstances caused by the COVID-19 crisis, it was postponed. The organizers, including FCCQ President and CEO Charles Millard, insisted that the awards be presented. So they went with a virtual format.

“This year’s context gives us the opportunity to be bold and innovative with a brand new virtual formula accessible online for everyone. The economic upheavals of the past few months have pushed our companies to surpass themselves and highlight more than ever the importance of recognizing their successes and accomplishments,” said Charles Milliard, speaking on the sidelines of the evening.

“It was therefore essential for us that this 40th edition take place and we are sure that it will be all the more relevant for the Quebec business community,” he added.

The event was a success! The next edition, scheduled for April 29, 2021, will be held in person or most likely again, in virtual edition. 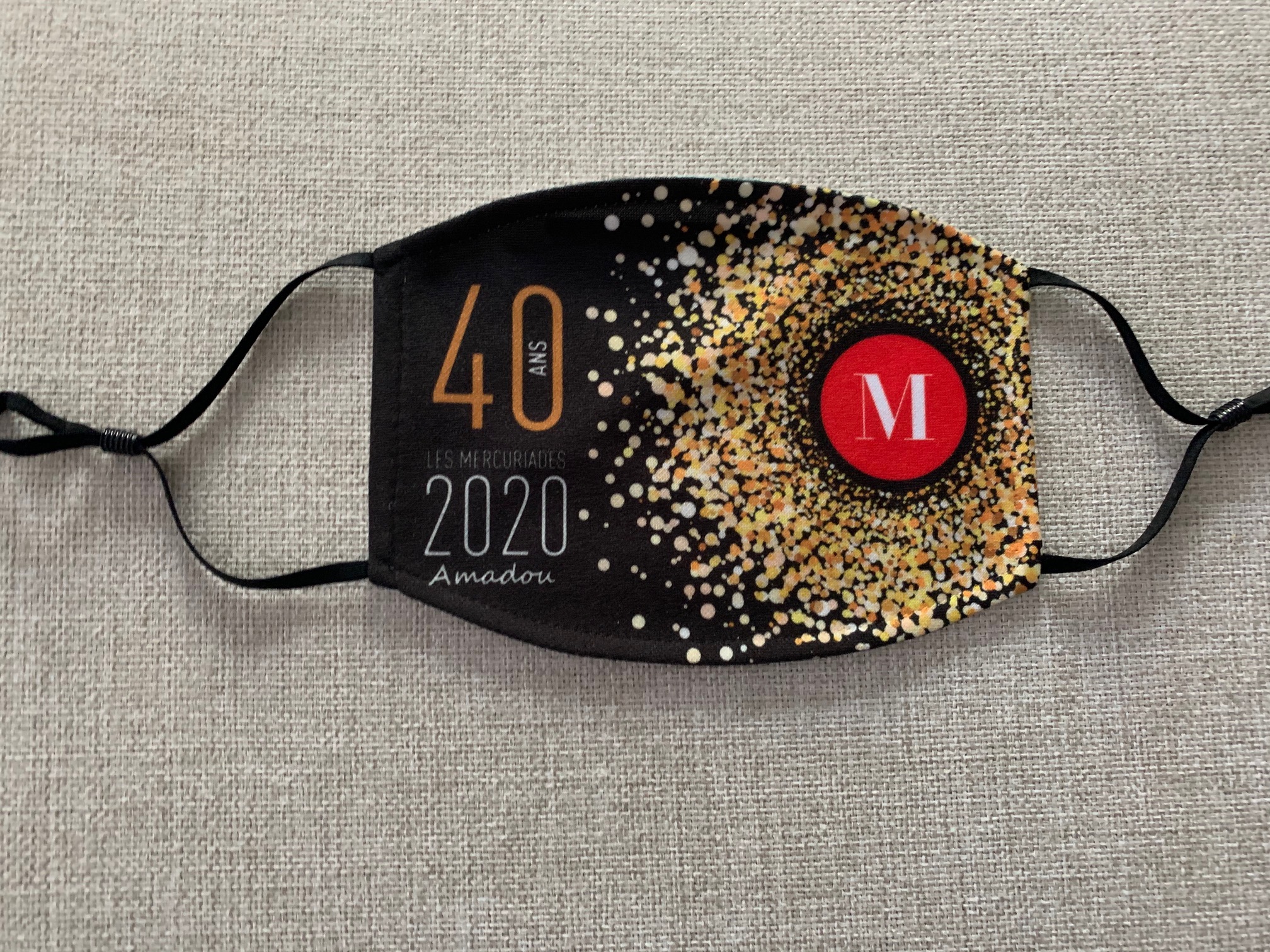 A wind of renewal – masks in your image

In this time of a pandemic, many people are talking about reinventing themselves. The owners of NH Photographers are no exception. In fact, in the last few months, Normand and Sandra have adapted to the situation and are now offering masks to their customers. Surely, you will say, everyone is selling them nowadays!

Yes, but know that NH Photographers masks are not trivial at all… Indeed, there are hundreds of models, with your company logo if you want, photos of your choice or even more. You can personalize them to your liking with the inscription of your first name and/or your complete name.

Thousands of masks have already been sold and delivery deadlines have always been respected.

For more information, visit our NH Photobooth site or contact us.

We have a winner!

As part of our recent Halloween 2020 contest, we were having 5 Halloween-style masks drawn from NH Photographers’ mask collection among those who could find the three Zombies hidden on our website.

Madame Christine Malenfant, from St-Paul-de-la-Croix in the Bas St-Laurent is the lucky winner.

Thank you all for your participation and stay tune for our next contest!