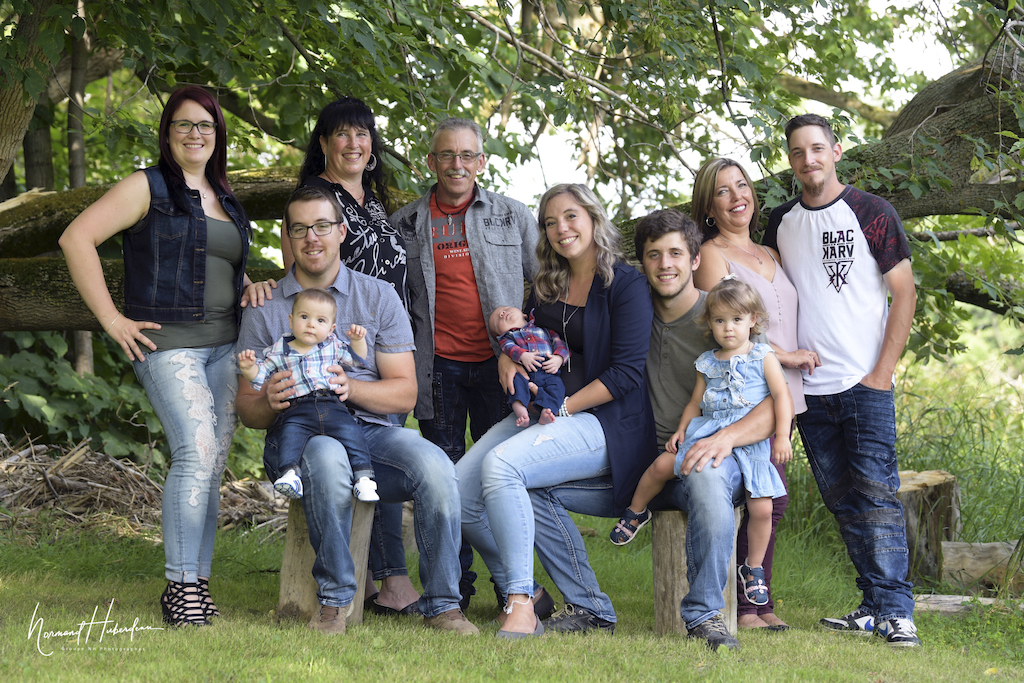 Summer 1984, Sylvie Laflamme and Michel Loiselle are preparing their wedding. She’s 19 years old and he’s 22. The preparations are going well and they must, among other things, hire a photographer. But who and how to find one? They ask around, meet with a few, but are still not convinced, until chance brings them across Normand Huberdeau, a young photographer who has a studio in Acton Vale. It’s love at first sight!

He’s so enthusiastic and passionate that Sylvie immediately ends her search.

It will be Normand – and no one else, who will be the photographer at their wedding!

But could she have imagined at that time that Normand would become such an important part of their lives? That he would still be part of it 37 years later?

Indeed, over the years, Normand has been the photographer of choice for all the important events in their family. Weddings of siblings, pregnancies, births, family photos and so on, he’s always there. But with a growing business, Normand had to leave. He left his hometown of Acton Vale to settle in Granby, then on the South Shore of Montreal.

From time to time, Sylvie and Michel cross paths with Normand by chance. But the opportunities are becoming increasingly rare. The NH Photographers Group is growing and Normand’s clientele is changing; he trades bridal salons for grand galas and international conventions.

Photographer for another generation

August 2017, Stéphanie, Sylvie and Michel’s youngest daughter, is preparing her wedding. Obviously, her mother recommends the services of Normand Huberdeau, but will he be available and, above all, interested?

“He takes beautiful pictures. He has a remarkable talent, that’s undeniable, but it’s the way he works that sets him apart,” explains Sylvie Laflamme.

Normand has such an endearing personality and is so approachable that Sylvie commits to her daughter to find him at all costs.

She does some research on Google, finds Normand and sends him a little message; the result is an invitation for lunch from Normand, a lunch that lasts until late afternoon, that revives a friendship never lost and a promise from Normand to photograph the future couple!

“He is so busy that he has to fly back and forth from the United States to be at Stephanie’s wedding, but he’s there with his usual good humour, legendary enthusiasm and spectacular photos,” she says. So Normand is back in our family’s life, photographing the next generation’s wedding.

August 2019, Normand is present as a guest at the party organized by Sylvie and Michel’s children on their 35th wedding anniversary, but he obviously takes the opportunity to take many pictures. Once again, his kindness and generosity are appreciated by one and all.

February 2021, despite the current pandemic and government-imposed health measures, Normand agrees to go to the family home for a photo shoot. “In keeping with his reputation as a true professional photographer, he arranged to take family photos outside in complete safety, as well as photos of Stephanie, who is expecting her second child, in the Siberian cold,” Sylvie recounts with admiration.

This makes Sylvie say: “It’s true that Normand is the official family photographer, but above all, Normand is our friend for life! “ 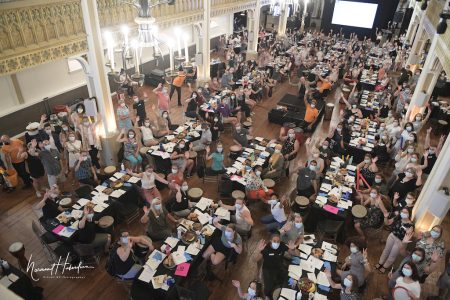 Soon, the return of the events!

If the trend continues, as Bernard Derome used to say, face-to-face events will soon be back, with the respect of health measures of course.
Read More 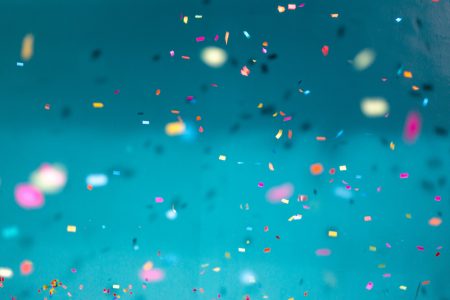 As people spend more and more time on the Internet to make their purchases, NH Photographers launches its online store.
Read More 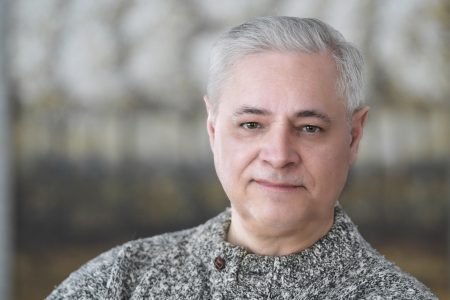